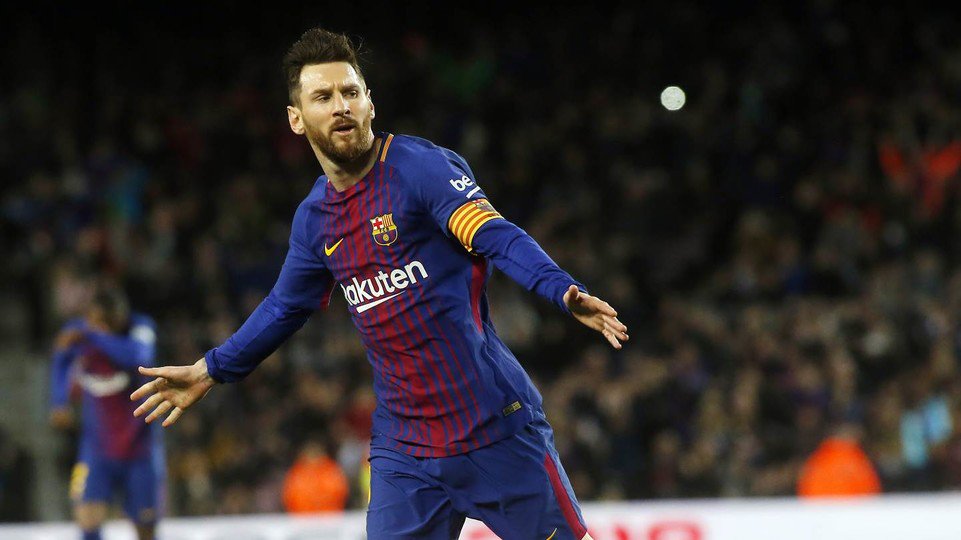 The 30-year old Pique was substituted early in the second half of the match after picking up an injury, and he watched on from the sidelines as Barcelona struggled to life with the energetic and vibrant Madrid side. As Pique stepped out of the pitch, he was mocked by Real Madrid fans who chanted “he stays, he stays” at the defender – a coined clause which has come back to haunt him in recent weeks, due to his social media post alongside Neymar ahead of the Center-forward’s world record transfer to PSG.

“In the nine years I have been in this club, this is the first time I feel inferior to Real Madrid,” Pique revealed to reporters following the loss. “This is currently not our best moment as a team. We should all be as united as possible and move forward. We must live with this defeat and accept that Madrid are better than us at the moment, but we still have a lot of matches to complete this season, we can improve.”