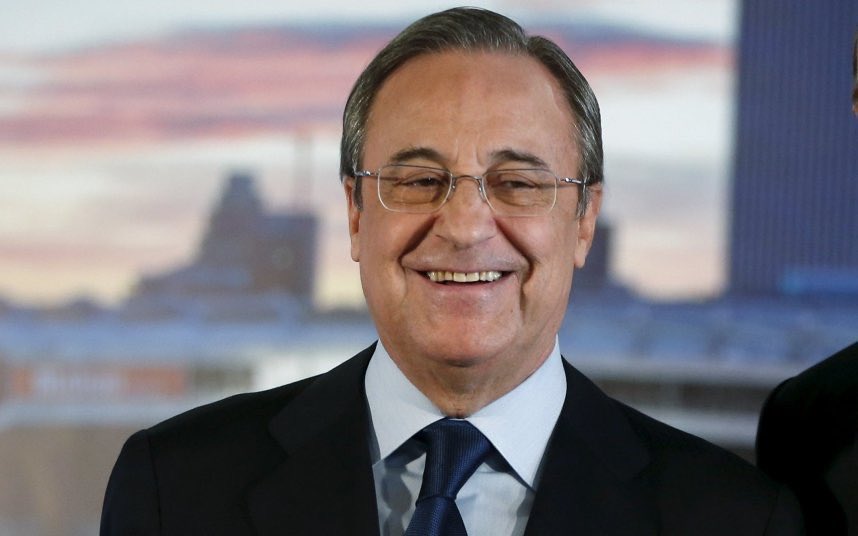 Madrid turned to a winning machine after La Liga resumed, winning ten consecutive matches on their way to a 34th La Liga title – which was confirmed after a 2-1 victory over Villarreal on match day 37, with a game to spare.

But despite their on-field success, there is a bizarre feeling about the summer ahead with spending set to be curtailed at the capital club.

The newly-crowned La Liga champions are seemingly financially infallible after suffering three months without football. Real Madrid confirmed back in April that all players, coaches and directors would take wage cuts between 10-20% in order to manage the financial effect on the Covid19 pandemic.

When the president was asked about new arrivals next season, Florentino replied that the financial situation is very bad, and it will be difficult to make another marquee signing. Madrid signed Eden Hazard from Chelsea last season in a mega money deal. Although the Belgian has yet to hit the ground running in his debut season. He has endured a poor season by his own high standard. He has suffered with injuries and fitness issues. But the president believes it is a matter of time before the former Lille winger rediscover his old form.

Florentino was also asked about the future of top striker Karim Benzema, the president replied that Benzema has become a symbol of Madrid and he would like to see him retire with the club.

Benzema, 32, scored 26 goals and provided 11 assists in 47 appearances in all competitions for Madrid this season as he led his club to La Liga title.