Real Madrid will continue their sole mission of putting increased pressure on La Liga table-toppers Atletico Madrid when they make a trip to Real Valladolid in their next league clash on Saturday evening. Zinedine Zidane saw his players secure a comfortable 2-0 win over Valencia in their last league clash, their third straight win in the league, and they will want to keep the momentum and high spirits intact. 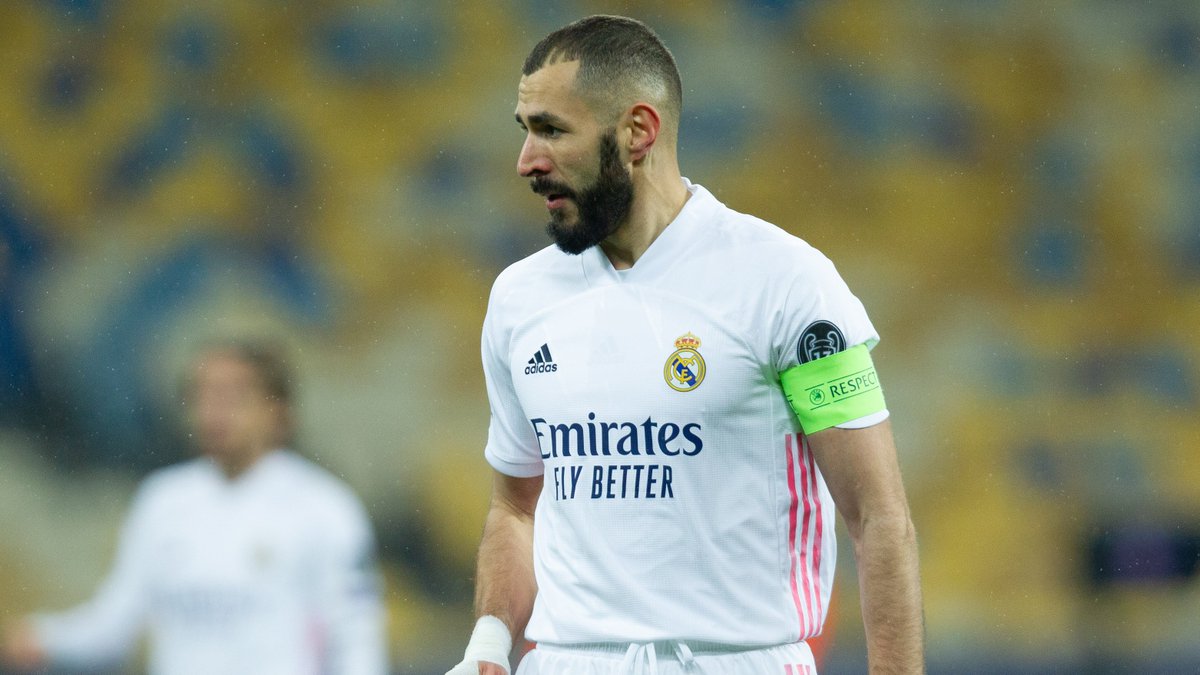 Toni Kroos and Karim Benzema were the scorers for Madrid who continue to maintain their second position in the league table. However, ahead of their trip to Valladolid on Saturday, the Madrid club continue to battle with injury crises and have a couple of stars who have missed a large chunk of games due to several injuries this season.

So, we take a look at the Real Madrid players who will not be available to make the trip with the Los Blancos on Saturday.

Goes will not be traveling with the squad as he is out with a thigh injury. The winger’s return date is uncertain for now after he was stretchered off in the game against Granada last December.

Spanish defender Dani Carvajal is a major doubt for this fixture as he is out with a muscle injury. He played in the win against Valencia but lasted on the pitch for just 28 minutes and sustained another injury.

While the club captain continues to be linked with a move away from the club with reports suggesting that he is refusing to sign a new deal, Ramos is still out with injury having had surgery in his knee. He will be out for a few months.

He remains sidelined as he continues to battle a muscular problem. He has resumed light training indoors but is not ready for a return.

Hazard also took part in some indoor training sessions but still has muscle problems. His return date is not known.

Other players that are ruled out are Marcelo (ankle), Alvaro Odriozola (muscle), and Eder Militao (unspecified injury)