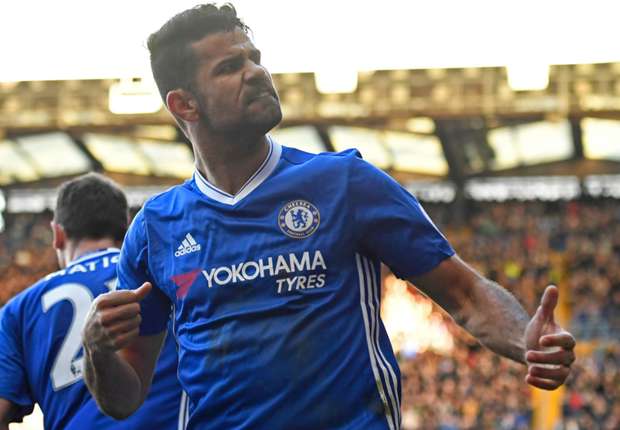 Yuhui was speaking to Tianjin Sports Channel and he seemed to be against the new regulations regarding transfers. The Chinese Football Association said that foreign players in the 2017 season would be limited in the wave of clubs running to buy the biggest and most talented players abroad as against developing local talents. END_OF_DOCUMENT_TOKEN_TO_BE_REPLACED